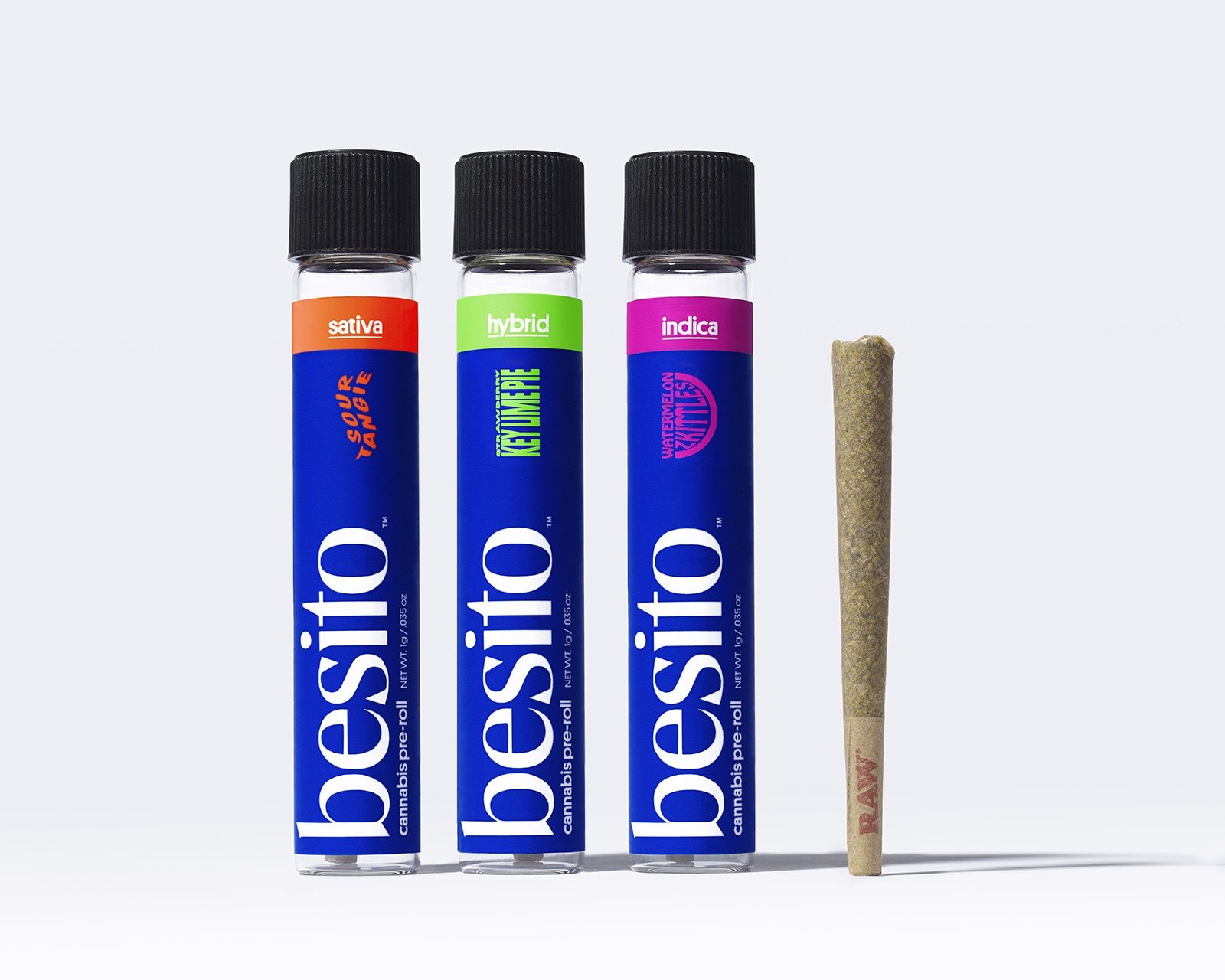 Pride month celebrants and allies nationwide have more freedom to chose legal cannabis—indeed, multiple lab-tested types of it—than ever before.

Across the US, there’s 18 legalized states, and 65% of the country supports a consenting adult’s freedom to walk into a well-regulated store and buy weed.

The question becomes, exactly what weed should you smoke for Pride month, our nation’s annual nod to equal rights for sexual orientation?

First and foremost, there are different effects to consider, but flavors must resonate, too. Then there’s who’s growing it and selling it. Here, the queer weed community and supporters sounded off on 15-ish cannabis cultivars to take Pride in this month.

Gay rights and weed legalization have been inextricably combined since the late ‘60s. Pride occurs in June to commemorate the Stonewall riots of June 28-July 3, 1969.

“Pride is both a jubilant communal celebration of visibility and a personal celebration of self-worth and dignity,” the White House stated June 1, honoring the month of parades, parties, and reflection on equality.

You can always keep Pride pairings simple—broad, effect-based, pre-made joints in sativa or hybrid are in season this June, from San Francisco to Bangor, Maine. For example:

“I don’t know if consumers will think in these categories forever,” said Connors. “But it does help guide the experience and the desired end state.”

As for other daytime strains that pair with pride, the heat is on sweet, powerful Red Congolese. For sativa hybrids, look for balanced, fun Black Jack, on sale from queer-owned SPARC in California.

For more centered hybrids, SPARC has fresh, best-selling Blue Dream, and they know their stuff. SPARC founder Erich Pearson has led the company with empathy for 20 years, giving away cannabis to terminal AIDS patients.

Over in Maine, Instagram stars Lee and Sue at @420oldfatlesbians gave a special Leafly shout-out to the tropical, citrusy, daytime Guava Tangie.

Partying and vibing into night

As day turns to night, you want to relax without passing out, meaning it’s time for a chill hybrid.

For example, OG Kushes and family are what people want to feel at this time in the day.

David Goldman, head of the Brownie Mary Democratic Club of San Francisco, agrees—you can’t have Pride without OGs. He’s celebrating this month with Cypress OG, “a classic Kush experience not to be missed.”

SPARC’s got an Alien OG that’s “flying off the shelves,” said Connors at Besito. SPARC announced it acquired Besito on June 2.

“That Alien OG is awesome,” she said.

Cousin to OG, Diesels will also get you there. Specifically, Northern Emeralds’ Maui Diesel has classic diesel power with a mellowing, tropical top note.

“We love a little indica-leaning strain to get us relaxed on the couch in creative brainstorms in the afternoons—what we call high-deas,” Connors said.

For the after-party, OG-grandchild and powerful, flavorful Slurricane combines Do-Si-Dos and Purple Punch.

For the after-after-party, break out the Cookies and Cakes—they’re tasty and sedating.

Lee and Sue-approved Wedding Cake takes the #1 spot for Leafly strain traffic in multiple states. (A 2020 study published in the journal LGBT Health found LGBTQIA smoke more weed than straight folk—as in, 11% of gay people reported being daily burners, versus 4% of straight people.)

Stone Road has a Bling Cake (Bling X Wedding Cake) with 10% of revenue going to bail out defendants, via the LGBTQ Freedom Fund.

In San Francisco, Goldman and his partner Michael are toasting with Runtz Cake, a fated cross of Runtz and Wedding Cake. Goldman loves its “wonderfully relaxing effect with absolutely no harshness. Great for evening use when winding down after a long day.”

As for Cookies, SPARC Farms has Biodynamic GMO Cookies, while Sonoma Hills Farm offers Double Rainbow (a type of Sunset Sherbert) with a portion of proceeds going to the SF Queer Nightlife Fund.

“I’ve seen GMO popping all year,” said Connors. “I think it’s a classic and this year people are looking to kind of tune out at the end of the celebration. And it packs a punch.”

The White House stated, “Pride is a time to recall the trials of the Lesbian, Gay, Bisexual, Transgender, and Queer community has endured and to rejoice in the triumph of trailblazing individuals who have bravely fought—and continue to fight—for full equality.”

That means every month offers chances to better perfect our union as a nation. Queer cannabis puts in the work all year long—you can, too.

David Downs directs news and lifestyle coverage as the California Bureau Chief for Leafly.com. He’s written for WIRED, Rolling Stone and Billboard, and is the former cannabis editor of the San Francisco Chronicle, as well as the author of several cannabis books including ‘Marijuana Harvest’ by Ed Rosenthal and David Downs. He co-hosts The Hash podcast. TW: @davidrdowns | IG @daviddowns

The latest in Strains & products

By submitting this form, you will be subscribed to news and promotional emails from Leafly and you agree to Leafly’s Terms of Service and Privacy Policy. You can unsubscribe from Leafly email messages anytime.